Nick began his career in the golf industry in 1997 after graduating from Penn State with a degree in Landscape Architecture. His professional path started at Williamsburg Environmental Group (now Stantec) where he developed construction documents, erosion control and wetland mitigation plans for golf course construction and renovation projects across the southeastern U.S.

Nick’s tenure as a golf course consultant began as a Project Manager for Frontier Golf. At Frontier, Nick learned how golf course contractors managed their trade and quickly saw the difference in the process of highly successful projects and those that fell short of their goals. His geographic reach expanded during this time to include in the Caribbean.

Wanting to start a family and growing weary of exhaustive travel, Nick stepped away from the golf construction world in 2004 and worked for a mixed-use land developer in Charlotte, NC. Here Nick gained valuable experience in land deals and developing infrastructure. He was responsible for hiring and overseeing land planners, engineers and contractors. During this time, Nick also learned the finer points of effective budgeting and process scheduling.

The draw of combining work and passion drew Nick back in 2007, and he returned to golf and Frontier, this time as a Business Manager. Construction of the Jack Nicklaus designed Las Iguanas course at Cap Cana in the Dominican Republic was first of tap. Later, Nick would join another GCBAA certified contractor, Aspen Corporation, in 2009 also as Business Manager. For nearly 10 years, Nick orchestrated all aspects of planning and executing construction and renovation projects. His personal portfolio of projects then included well over 200 golf courses including multiple host venues to golf’s major championships.

Armed with more than 20 years of experience in the business, Nick launched The Mazzella Partnership in 2018. The depth and breadth of his experience in golf course construction brings his client’s value on any level of collaboration. 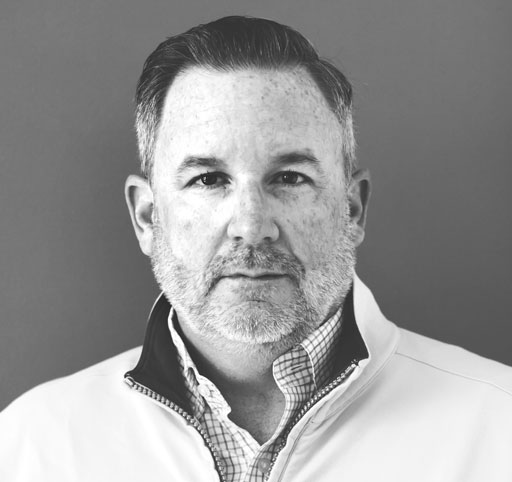 Reach out to us

Please complete the form below, and we will be in touch promptly for a no-obligation chat about your project.